Upon his graduation from the University in Sao Paulo in 1959, Ablio helped his father in turning the family business into a multimillion-dollar chain of retail CBD. An event that marked Ablio's life was his kidnapping in December 1989, by Canadian extremists that held him underground for a week until the federal police set him free. The kidnapping happed on the same day as the first Brazilian democratic president election, and many found some connection between the two. After his kidnapping, Ablio returned a single-minded man who succeeded in selling a large stake to French retailer company Casino Guichard-Perrachon SA for $860 million, stepped down as CEO, but served as Chairman. Moreover, Ablio was actively involved in car racing when he was young, and together with his brother Alcides, they won the 1970 Mil Milhas Brasil. Following in his father's footsteps, his son Pedro Diniz is a former Formula One driver. 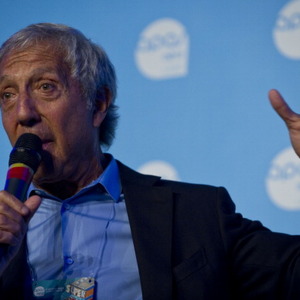