What Is Abigail Johnson's Net Worth?

Abigail Johnson is an American businesswoman who has a net worth of $28 billion. Abigail Johnson is the Chairman, CEO and President of the company started by her father, Fidelity Investments. She is also on the Committee of Capital Markets Regulation. Fidelity Investments is the second-largest mutual fund company in the United States with just under $2 trillion in assets.

Abigail Johnson is one of the richest women in the United States thanks to her approximate a 24% stake in Fidelity. In 2020, Johnson was named the richest person in the state of Massachusetts.

Abigail Pierrepont Johnson was born in Boston, Massachusetts on December 21, 1961. She has two siblings, Edward C. Johnson IV and Elizabeth Johnson. She attended private school Buckingham Browne in Cambridge, MA before she graduated from Hobart and William Smith College in 1984 with a bachelor of arts degree in art history.

She worked as a consultant at Booz Allen Hamilton briefly after college. Johnson then went on to obtain a Master of Business Administration degree from Harvard University. 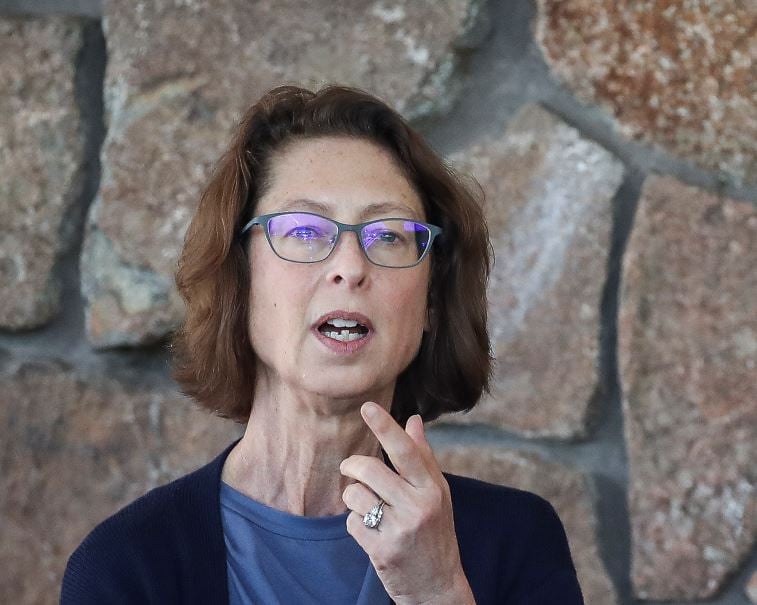 In November 2016, Johnson announced he would retire the following month and would turn over all duties to Abigail. Johnson was named president and CEO of Fidelity, and chairman of its international sister company Fidelity International, obtaining full control of Fidelity and its 45,000 employees worldwide. Her father is no longer a board member at fidelity but maintains office hours to continue to consult with Abigail on occasion. Abigail is a member of the Board of Directors for the Securities Industry and Financial Markets Association and serves as a member of the Committee on Capital Markets Regulation.

She married chief executive of Iora Health, Inc. Christopher J. McKown in 1988 and they have two children. In her free time, she enjoys skiing. 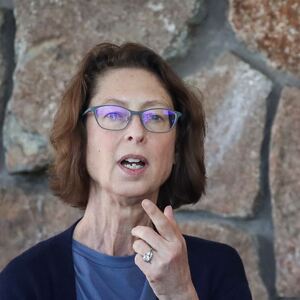