What is Richard Hilton's Net Worth?

Richard Hilton is an American businessman who is the Chairman and co-founder of Hilton & Hyland, a real estate brokerages firm based in Beverly Hills. Richard Hilton has a net worth of $350 million. That is a combined net worth with his wife since 1979, Kathy Hilton. Rick and Kathy are perhaps best-known for being the parents of socialites Paris Hilton and Nicky Hilton. 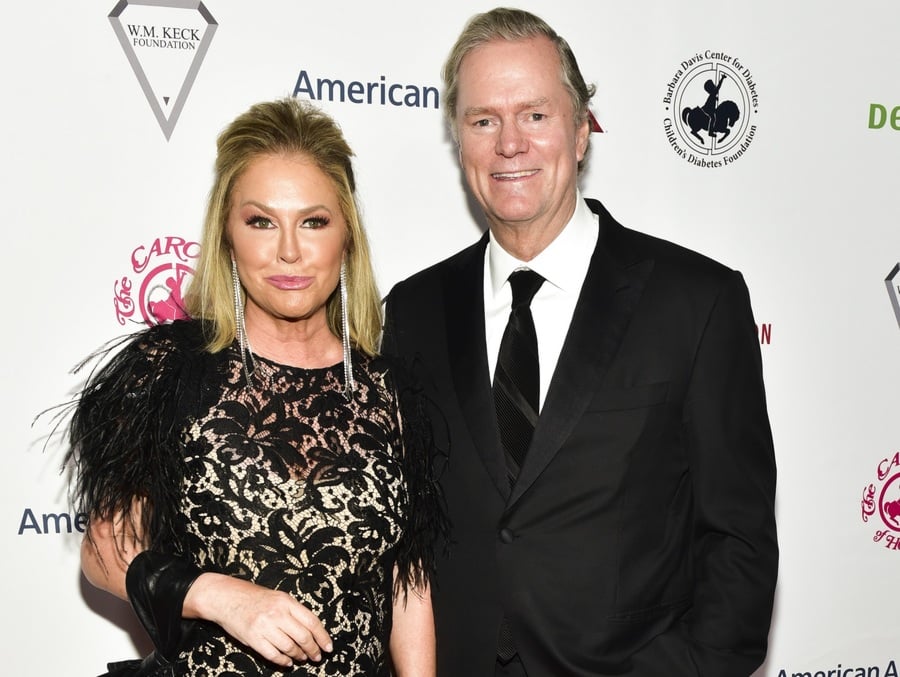 In June 2011, Hilton earned a record-breaking $3 million dollar commission upon the sale of Aaron Spelling's estate to Petra Ecclestone. It had sat on the market for two years at a whopping $150 million. Hilton represented Candy Spelling and Ecclestone. In 2013, the company reported almost $2 billion in sales.

Outside of his lucrative career in real estate, Hilton has dabbled in work as a producer. He produced "Curfew", a 1989 crime drama. He has also served as the executive producer on several television series that feature his daughters: "The World According to Paris" in 2011, 2009's "Paris Hilton's My New BFF", and "I Want to Be a Hilton" in 2005.

In 2014 they paid $2.5 million for an apartment in New York City's Pierre Hotel. 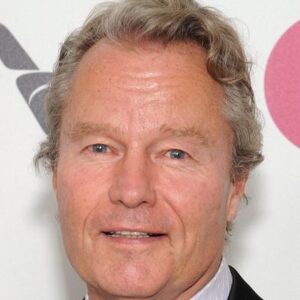