Young Guru net worth: Young Guru is an American audio engineer, record producer, and DJ who has a net worth of $10 million. Young Guru was born in Wilmington, Delaware in February 1974. He was been called "the most famous and successful engineer in the history of hip-hop" by Wall Street Journal. 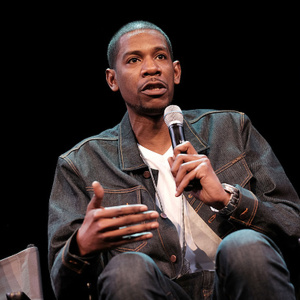