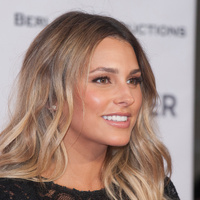 What is Yael Cohen's net worth?

Yael Cohen is a South African Canadian entrepreneur, philanthropist and businesswoman who has a net worth of $100 million. Yael Cohen is probably best-known for being formerly married to music manager Scooter Braun and for founding the health organization Fuck Cancer. Scooter filed for divorce from Yael in July 2021. Their divorce was settled in September 2022. More details on their settlement arrangement later in this article.

Yael Cohen was born in South Africa on November 5, 1986. She was raised in Vancouver, British Columbia where she attended the University of British Columbia. Yael's parents, Diane and David are extremely wealthy. David is the President and CEO of esrey Resources (the first word is purposely lowercase), a Canadian mining company. Previously he was the founder of the Gold Wheaton Group which he sold in 2011 for $1 billion. Prior to that he was the co-founder of Northern Orian Resources Inc. which was sold in 2007 for $1.5 billion.

After graduating from college, Yael worked in Finance. In 2009 she founded the health organization Fuck Cancer which works for the early detection and prevention of cancer. Cohen launched the company in 2009 after her mother was diagnosed with breast cancer. The company engages millennials using social media to have conversations about cancer and early detection. Yael has won several awards including Fast Company's 100 Most Creative People in Business, Women's Executive Network's 100 Most Powerful Women in Canada, Oprah's SuperSoul 100, The Globe and Mail's 12 people who are transforming philanthropy, Marketing Thirty Under 30, and more. 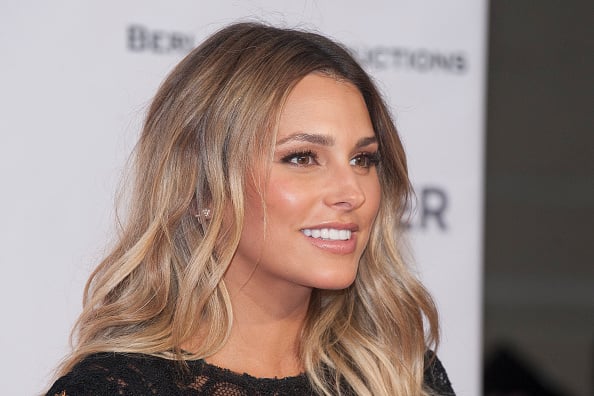 Yael Cohen married music manager Scooter Braun in 2014. Scooter is the mega-producer/manager behind the success of Justin Bieber, Ariana Grande and more. He is one of the most-successful people in the music industry today. They have three children together. Unfortunately Scooter filed for divorce in July 2021.

According to the terms of their divorce settlement, Scooter paid Yael $20 million equalization payment and will pay her $60,000 per month in child support. Yael retained their $30+ million compound in Brentwood (which we describe in a moment), several pieces of art, some bank accounts and a Land Rover Defender. Scooter walked away with his $65 million mansion in Brentwood (which was acquired after the separation), a $40 million Gulfstream G450 private jet and over 100 pieces of art valued at north of $100 million.

In November 2014 Scooter and Yael spent $13.1 million to acquire a mansion in Brentwood, California. Yael's parents David and Diane have owned a $12.5 million house across the street since 2018. In January 2020, Scooter and Yael bought the house next door in an off-market transaction for $18 million. The sellers were John Travolta and his wife Kelly Preston who paid $3.5 million for the home in 1993.