How much is William Packer Worth?

William Packer net worth and salary: William Packer is an American producer who has a net worth of $60 million dollars. Born in St. Petersburg, Florida, William Packer graduated from Florida A&M University, with a BS in Electrical Engineering. While studying at Florida A&M, he began making films with classmate, Rob Hardy. The two would go on to become successful business partners. He also interned under producer, Warrington Hudlin. After graduating, he co-founded Rainforest Films, in Atlanta, Georgia in the mid-90s. He serves as its CEO, and has since produced such well-received films as the independent project, "Chocolate City" and "Trois". After the success of Rainforest's independent projects, they signed a deal with Sony Columbia Tri-Star. The company has a number of projects in development, and has since released, "Lockdown", "This Christmas", and "Stomp the Yard", "Ride Along", "Straight Outta Compton", and "Girls Trip" to name a few. His films have generated more than $1.3 billion at the global box office. Some of his biggest hits to date are "Girls Trip" which generated $140 million, "Straight Outta Compton", which generated $201 million and "Ride Along" which generated "$154 million". David Packer was married to his first wife Nina from 2001 to 2009. They have two daughters and a son together. In 2015, Packer married Heather Hayslett. 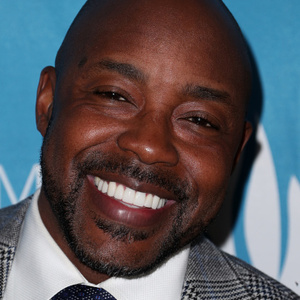