William J. Bell net worth: William J. Bell was an American screenwriter and television producer who had a net worth of $30 million. William J. Bell was born in Chicago, Illinois in March 1927 and passed away in April 2005. He was best known for creating the soap operas The Young and the Restless, Another World, and The Bold and the Beautiful. 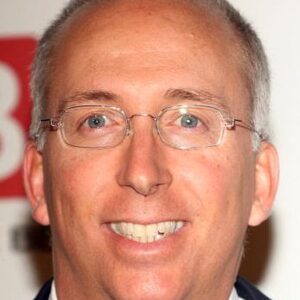