What Is Vinnie Hacker's Net Worth?

Vinnie Hacker is an American content creator who has a net worth of $2 million. Hacker is popular on TikTok, where he has more than 14 million followers. Vinnie began starring on the Netflix reality series "Hype House" in 2022, and he has also appeared in the short "Another Day, More Skateboarding" (2020), the TV special "Social Gloves: Battle of the Platforms" (2021), and the miniseries "What the TikTok" (2021). Hacker launched a fashion line, Purgatory, in 2020, and he has signed with SMG Model Management.

Vinnie Hacker was born Vincent Hacker on July 14, 2002, in Seattle, Washington. His mother, Maria, is a 911 dispatcher, and his father, Nate, works as an electrician. Vinnie has a brother named Reggie, who has more than 158,000 followers on TikTok. Hacker attended O'Dea High School, where he was a member of the baseball team, and he also played baseball for Seattle Select. Vinnie grew up in a Catholic household, and before he got famous on TikTok, he edited short films and music videos and made sports highlight reels for Instagram and YouTube. 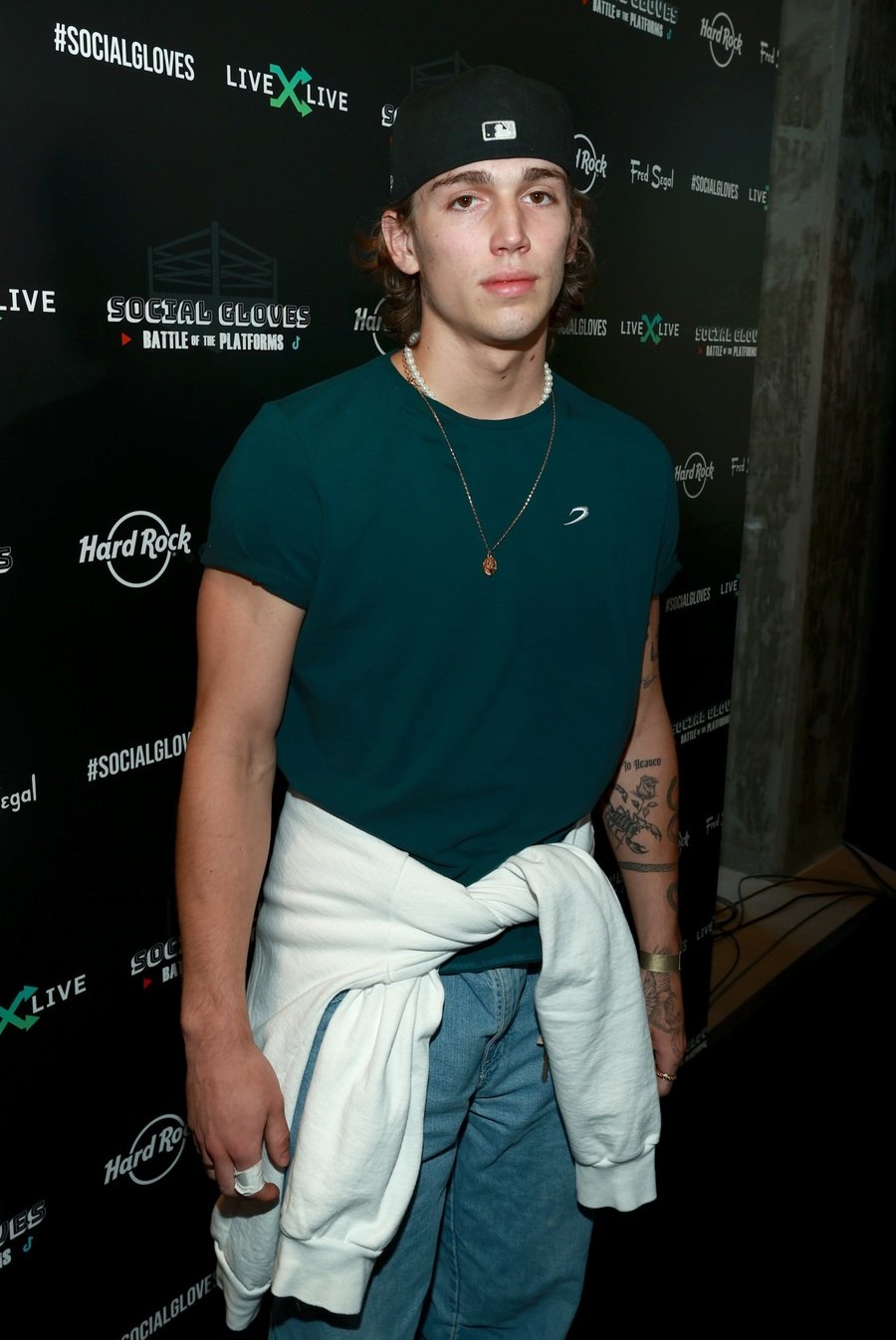 Hacker is known for posting lip-syncing and selfie-style videos on TikTok under the name @vhackerr, and he is also popular on Twitch (@vinnie), where more than 820,000 followers watch him play video games. In June 2021, he participated in a "YouTubers vs. TikTokers" boxing match and defeated Deji Olatunji. Before the match, Hacker stated, "I've been basically training every day. The thing that's driving me is the work that I'm putting in daily with my team and how much they have confidence in me." Vinnie joined the TikTok collective The Hype House in January 2021, and a few months later, it was announced that the group would be starring on "a new unscripted series that promises to reveal a never-before-seen side of some of social media's biggest influencers." "Hype House" premiered on Netflix in January 2022 with eight episodes starring Hacker, Thomas Petrou, Chase Hudson, Larri Merritt, Mia Hayward, Nikita Dragun, Jack Wright, Kouvr Annon, and Alex Warren.

In a 2022 interview with "Dexerto," Vinnie spoke about finding online fame as a teenager, stating, "It's definitely like growing up too soon, maturing too soon. A lot of people my age are going to college, going to college parties and stuff like that. I feel like, you know, since I have to portray myself to all these millions of people that either look up to me or just watch me in any way, that I have to be mature and be a role model at a young age." He added, "It seems as if, nowadays, you can't make any mistakes. You have to be super careful about, even if you're wording something wrong, just stuff like that. It's definitely worth it because you realize a lot of stuff when you're younger, so you're able to capitalize off of that." Hacker enjoys skateboarding, and he began posting skateboarding videos on YouTube in 2020. On a 2022 episode of the podcast "Tap In with Harry Jowsey," Vinnie revealed that he had been sexually assaulted as a teenager, stating that at age 16, he lost his virginity to a 26-year-old woman. At the time, Hacker's friends made him believe that sleeping with an older woman was cool, but Vinnie later came to realize that since he was a minor, what the woman did was actually sexual assault. 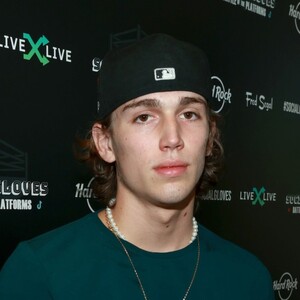