Vincent Herbert Net Worth: Vincent Herbert is an American producer, songwriter, and founder of Streamline Records who has a net worth of $3 million. Herbert has earned his net worth through his work with dozens of highly successful music artists. Vincent first rose to fame mainly as a music producer and then as a star of his own reality show, "Tamar & Vince," which aired on WE tv from 2012 to 2017. He founded Streamline Records, an imprint of Interscope Records, in 2007, and has since worked with popular artists like Tatyana Ali, Toni Braxton, Destiny's Child, and Lady Gaga. In 2011, Herbert earned a Primetime Emmy nomination for Outstanding Variety, Music or Comedy Special for his work on "Lady Gaga Presents: The Monster Ball Tour at Madison Square Garden."

Early Life: Vincent Herbert was born January 27, 1973, in Newark, New Jersey. He has a brother, Chris, and attended Cambridge Christian School, where he served as senior class president. Vincent's classmates gave him the nickname "the water bottle." Herbert became interested in music at an early age and began making his own music when he was just 10 years old.

Career: Vincent made his debut as a composer on the Murray Head's "Between Us" album in 1979, and he also worked as composer on Head's 1981 album "Voices." He then remixed Babyface's 1991 album "A Closer Look," produced Al B. Sure!'s "Sexy Versus" (1992), and served as both a producer and composer on Hi-Five's "Keep It Goin' On" (1992). In 1993, Herbert worked with future sister-in-law Toni Braxton for the first time, producing, composing, mixing, and remixing tracks on her self-titled 1993 album. Throughout the 1990s, he worked on Dionne Warwick's "Friends Can Be Lovers" (producer), The Winans' "All Out" (producer, mixer), Aaliyah's "One in a Million" (producer, mixer), Montell Jordan's "Let's Ride" (composer), and Tatyana Ali's "Kiss the Sky" (producer, composer). 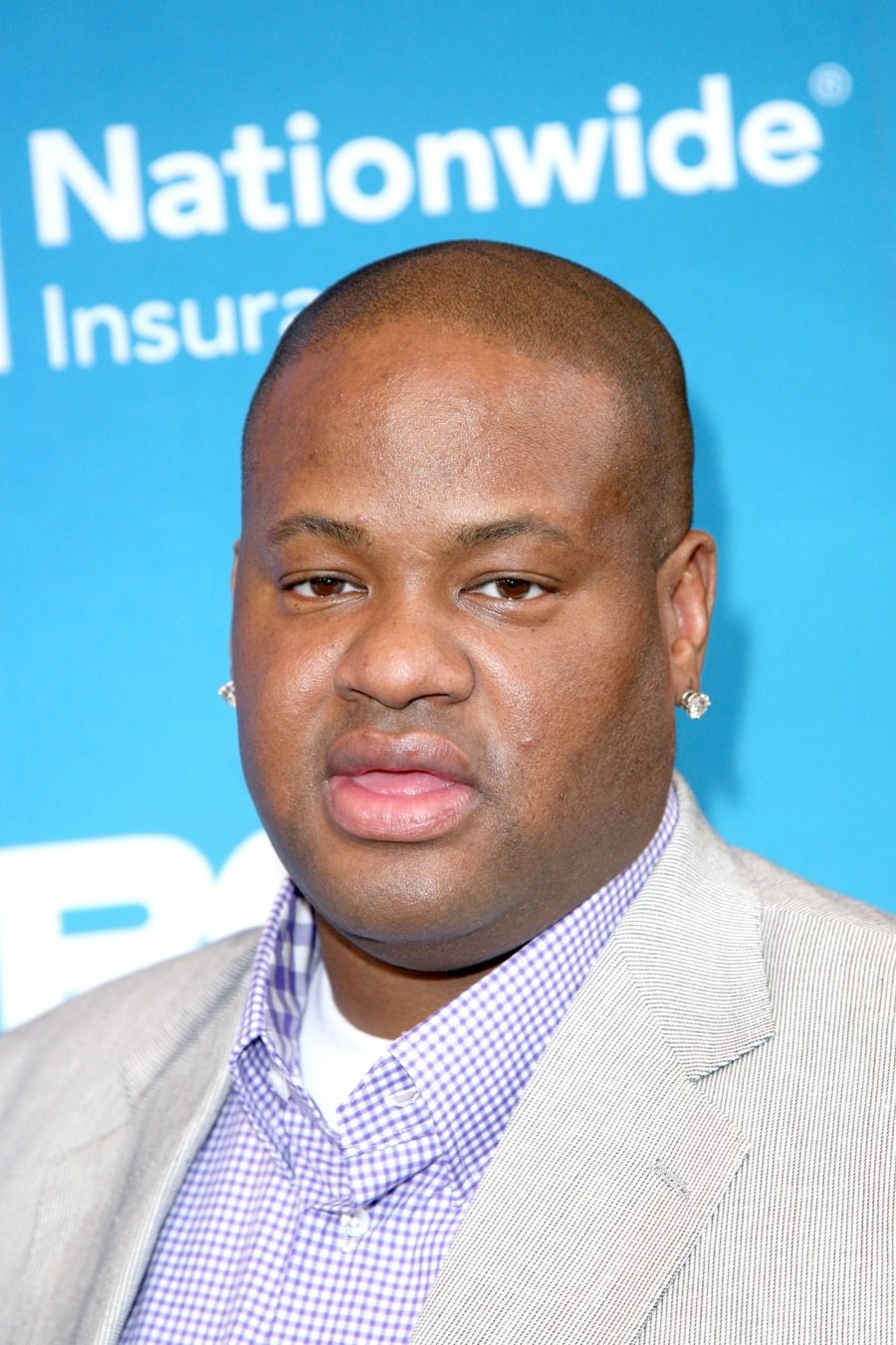 Vincent also worked with Destiny's Child in the '90s, producing and composing their self-titled 1998 album and composing their 1999 album "The Writing's on the Wall." Herbert later worked on albums by Dream, Immature, JoJo, and his wife, Tamar Braxton, and he was the executive producer and A&R person for Lady Gaga's 2010 single "Alejandro." He also produced Lady Gaga's "Paparazzi" (2009) and "Telephone" (2010) music videos as well as the TV specials "Lady Gaga Presents: The Monster Ball Tour at Madison Square Garden" (2011) and "A Very Gaga Thanksgiving" (2011). In 2012, Vincent began starring on "Tamar & Vince" with his wife. The show was a spinoff of "Braxton Family Values," and it aired 44 episodes over five seasons. Herbert and Braxton performed the show's theme song "You're My Monday & My Friday."

Personal Life: In 2003, Herbert began a relationship with Tamar Braxton, the youngest sister of fellow R&B singer Toni Braxton. Tamar and Vince first appeared with Toni on the WE tv reality television series "Braxton Family Values." Herbert and Braxton married on November 27, 2008, and they welcomed son Logan on June 6, 2013. The couple divorced in July 2019. Vincent had his stomach stapled in 2015 and lost more than 100 pounds after a heart attack made him decide to lead a healthier life. In October 2017, a judge ordered Vincent to pay Sony $3.7 million to settle a lawsuit over a 2013 advance. The company paid Herbert to find Sony new talent, and "part of the deal required payments back from Interscope Records," but Sony alleged that Vincent intercepted the payments, resulting in Sony not receiving the money they were promised.

Real Estate: In April 2013, Tamar and Vincent spent $10.5 million on a mansion in Calabasas, California. The 15,000 square foot mansion is located in a gated community called the Mountain View Estates. They attempted to sell the house in 2017 for $15.995 million. The price was reduced to $15 million, then $13.95 million and eventually to $9.25 million. That represented a $1.25 million loss for the couple, who narrowly avoided foreclosure on the property amid ongoing financial and relationship problems. There had been several public notices of mortgage default on the property. At one point they were at least $250,000 behind on the mortgage, and they also reportedly had several cars and other assets repossessed. 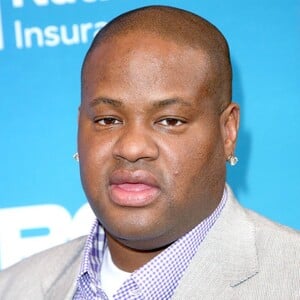