Victor Salva net worth: Victor Salva is an American film director who has a net worth of $100 thousand. Victor Salva was born in Martinez, California in March 1958. He is a convicted sex offender and was convicted in 1988 for sexual misconduct with a 12 year old boy who starred in Clownhouse.

He served 15 months in state prison. Martinez has written and/or directed the films Clownhouse, The Nature of the Beast, Powder, Rites of Passage, Jeepers Creepers, Jeepers Creepers II, Peaceful Warrior, Rosewood Lane, and Dark House. He won the Audience Award at the 1996 Gerardmer Film Festival for Powder and the Santa Monica Film Festival Moxie! Award for Best Feature for Rites of Passage in 2000. 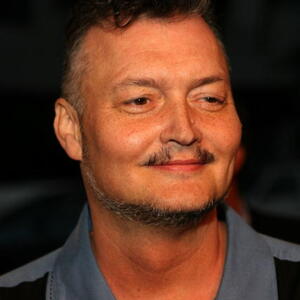