Tyler Henry net worth: Tyler Henry is an American reality television personality who has a net worth of $3 million. Tyler Henry was born in Hanford, California. He is best known for being a clairvoyant medium on the E! Television Network TV series Hollywood Medium with Tyler Henry which debuted in 2016.

He authored the book Between Two Worlds: Lessons from the Other Side in 2016. The series has been the subject of much debate as to whether or not Henry actually possesses any of the skills he claims. Henry has also appeared on episodes of the TV series Keeping Up with the Kardashians, The Talk, The Insider, The View, Access Hollywood Live, Ellen: The Ellen DeGeneres Show, The Doctors, Today, Last Call with Carson Daly, Entertainment Tonight, Extra, and Celebrity Page. Many months before Alan Thicke passed away he had a reading performed by Henry who expressed a concern about possible heart problems. Many have been skeptical and accused him of doing what are called hot and cold readings to obtain information. 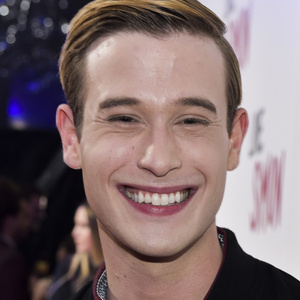