He is a founding partner of the Ayesbury Publishing Company and has authored the books It's Never Too Late and Family: The Good 'F' Word. Dunn sold his company BigHugs.com to Ancestry.com in 2002. He owns the website TroyTheLocator.com which aims to reunite "half the world with the other half". Dunn graduated from Pittsburg State University. 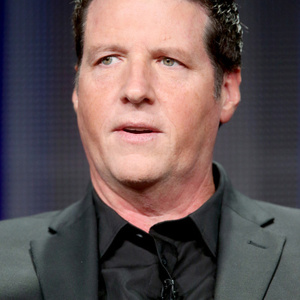