Tony Thomas net worth: Tony Thomas is an American television and film producer who has a net worth of $100 million. Tony Thomas was born in Hollywood, California in December 1948. He started out as an associate producer in 1971 for TV movies including Brian's Song. Thomas served as executive producer of the television series Soap from 1977 to 1981. 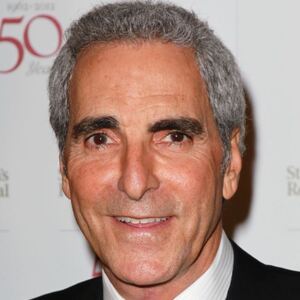