What Is Tomica Wright's Net Worth?

Tomica Wright (also known as Tomica Woods-Wright) is an American businesswoman and producer who has a net worth of $5 million. She was married to rapper Eazy-E for just 12 days in 1995 before his death from AIDS-induced pneumonia. At the time of his death, Eazy was worth $8 million, all of which went to Tomica and their two children. Wright took over Eazy's company, Ruthless Records, and she later became a producer. Tomica executive produced 2000's "Bone Thugs-N-Harmony: Greatest Video Hits" and 2002's "Eazy-E: The Impact of a Legend," and she produced the 2015 film "Straight Outta Compton," which grossed $201.6 million at the box office.

There are some reports that Eazy-E was worth as much as $35 million during his lifetime. This might have been true at the absolute peak of N.W.A.'s success when Ruthless Records was earning approximately $10 million per month on record sales alone. Unfortunately, Eazy's lavish spending and poor business habits caused his fortune to dip towards the end of his life. At the time of his death, he owned a mansion in Calabasas, California, that he purchased for $1.1 million in 1991. This home was lost to foreclosure nine months later.

Tomica Wright was born Tomica Woods on December 7, 1969, in Los Angeles, California. She attended San Fernando Valley High School, and after graduation, she enrolled at Santa Monica College. After two years, Tomica transferred to West Los Angeles College, where she earned a bachelor's degree in 1992.

After college, Wright worked as a secretary to Clarence Avant, the founder of Tabu Records, and when he took a position at Motown Records in 1993, Tomica went with him. After Eazy-E's death, Wright took over Ruthless Records and signed artists such as Big Chan, Blulight, and Big Roce and actor/comedian Chris Tucker. In 1997, Tomica signed a distribution deal with Epic/Sony, and the following year, she released the compilation album "Decade of Game," a "double-disc set celebrating a decade of gangsta rap from Ruthless." The album reached #119 on the "Billboard" 200 chart and #44 on the Top R&B/Hip-Hop Albums chart. Wright has appeared in the documentaries "NWA & Eazy-E: Kings of Compton" (2016) and "The Black Godfather" (2019), and she was a music supervisor on the 2002 film "Dark Blue." In 2015, she produced the critically-acclaimed film "Straight Outta Compton," which is about Eazy-E's rap group N.W.A. The film earned an Academy Award nomination for Best Original Screenplay and won awards from the African-American Film Critics Association, Alliance of Women Film Journalists, American Film Institute, Black Reel Awards, Casting Society of America, Hamptons International Film Festival, Hollywood Film Awards, NAACP Image Awards, and National Board of Review. 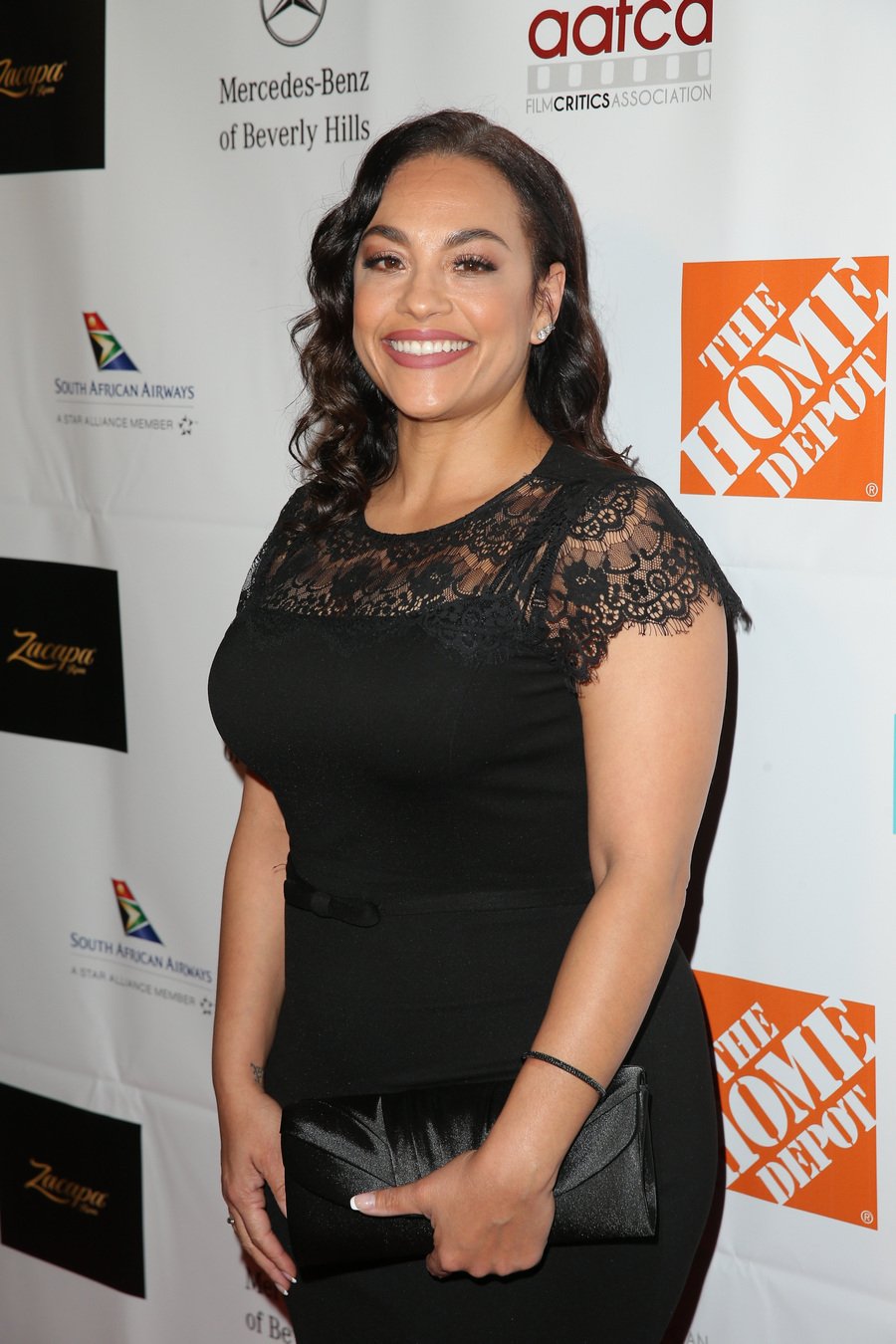 Tomica wed Eric Lynn Wright (aka Eazy-E) on March 14, 1995, and they were married just 12 days before his death from AIDS-induced pneumonia on March 26th. The couple met in 1991 and had a son named Dominick in 1993. Wright was pregnant with their daughter, Daijah, when Eazy-E passed away, and she was born six months after his death. Eazy died a month after being diagnosed with AIDS, and Tomica and the children did not contract the disease from him. Wright also has a child from a previous relationship.

Eazy-E owned a 6,700 square foot home in Calabasas, California, and after his death, the five-bedroom, five-bathroom mansion went to Tomica. Wright missed some mortgage payments and owed more than $160,000 on the home, so it was sold at a foreclosure auction in October 2012. 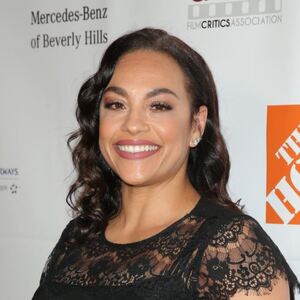