He has also written and directed the movies Gay in Amsterdam in 2004, Honeyz in 2007, and I Love Dries in 2008. In 2009 Six won a Festival Trophy for Best Picture at Screamfest and the Jury Prize for Horror at the Austin Fantastic Fest for The Human Centipede (First Sequence). 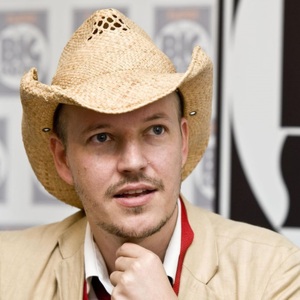