Tom Hulce Net Worth: Tom Hulce is an American actor and theater producer who has a net worth of $15 million. Tom Hulce was born in Detroit, Michigan in December 1953. Hulce attended the Interlochen Arts Academy and the North Carolina School of the Arts. He made his Broadway debut in 1975 in Equus.

He won a Tony Award in 2007 and has been nominated for two others. Hulce made his television debut in the series Great Performances in 1975. He has starred in the films September 30, 1955, Animal House, Those Lips, Those Eyes, Amadeus, Echo Park, Slam Dance, Dominick and Eugene, Shadowman, Parnethood, Black Rainbow, The Inner Circle, Fearless, Frankenstein, Stranger Than Fiction, and Jumper. He has produced on Broadway including The Cider House Rules, Talking Heads, 10 Million Miles, Spring Awakening, and American Idiot. He has won six Obie Awards and a New York Drama Critics' Circle Award. Hulce produced the 2004 film A Home at the End of the World. He was nominated for an Academy Award in 1985 for Best Actor in a Leading Role for his starring role in Amadeus. He has also been nominated for four Golden Globes and won a Primetime Emmy Award. 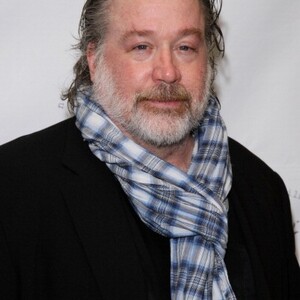