Tim Witherspoon first came to public attention when he was spotted with Kelly Rowland, popular solo music artist, and former member of the successful girl group, Destiny's Child. He is not to be confused with the heavyweight boxer who shares the same name. In 2009, Tim became Kelly's manager, after she left her former manager, Beyonce Knowles' father, who had managed her career since the early years of Destiny's Child. The management shift proved to be a good one, and her solo career has since become quite successful. Tim Witherspoon's relationship with the singer has long been a subject of speculation, as neither of them ever discussed their personal lives in public, except to say that they were single. Ms. Rowland spoke of a "special friend", but never stated who that was. In November of 2013, Tim Witherspoon proposed to Kelly Rowland via Skype, while she was performing in Bulgaria. They married in 2014 in Costa Rica. Kelly gave birth to their first child, a son named Titan, in November 2014. 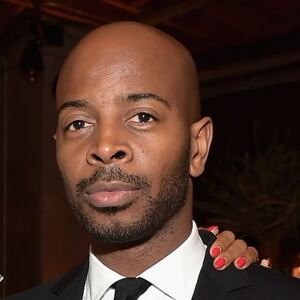