Thom Mount net worth: Thom Mount is an American film producer who has a net worth of $20 million. Thom Mount was born in May 1948. He is the former President of Universal Pictures. He started out as an assistant in 1972 and helped develop low budget comedies for the studio.

Mount has served as a producer for the movies My Man Adam, Jo Jo Dancer, Your Life Is Calling, Pirates, Can't Buy me Love, Frantic Bull Durham, Stealing Home, Tequila Sunrise, Roger Corman's Frankenstein Unbound, The Indian Runner, Natural Born Killers, Death and the Maiden, Night Falls on Manhattan, Are We Done Yet?, Bathory: Countess of Blood, Cheri, and In Her Skin. He left Universal in 1984 and started his own company. Mount also co-founded the Los Angeles Film School. In 1977 he joined the Academy of Motion Picture Arts and Sciences. Mount has taught at many universities including The University of Texas at Austin and Columbia University. In 2001 he received a Career of Outstanding Service in the Entertainment Industry Satellite Award. 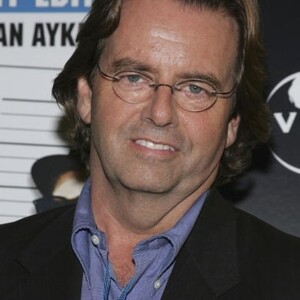