Stone executive produced the TV series documentary Mercenaries. He has also produced or executive produced several films including One Man and His Dog, Rollin' with the Nines, Rise of the Footsoldier, Doghouse, Jack Said, Shank, Bonded by Blood, Anuvahood, The Holding, Sket, Outside Bet, Get Lucky, Plastic, The Messenger, The Making of Plastic, Sinatra Being Frank, Away, Fanged Up, and more. He was a rave promoter before his film career. 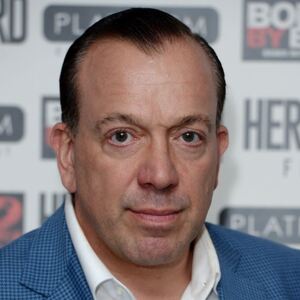