Teddy Riley Net Worth: Teddy Riley is an American rapper, singer-songwriter, and record producer who has a net worth of $3 million. Teddy Riley's creation of New Jack Swing has helped put him on the map. Riley has change the face of modern R&B, Hip-Hop and Pop. He is from Harlem, New York, he produced Kool Moe Dee's 12″ single, "Go See the Doctor" Riley was only 17. Born in New York on October 8, 1967, Riley is best known for his work with Michael Jackson, Usher, Doug E. Fresh, Keith Sweat, Heavy D. and more. He was a member of Guy as well as Blackstreet and specializes in New Jack Swing, R&B, and hip hop. He has been active in the music industry since 1984 and has been affiliated with labels such as Interscope, Uptown, MCA, and Dreamworks. He is known for co-producing Michael Jackson's Dangerous. He formed Blackstreet in 1991 and released "No Diggity" in 1996 which featured Dr. Dre. He is a Grammy Award-winning artist and producer and worked on Michael Jackson's post-humous release, Michael. 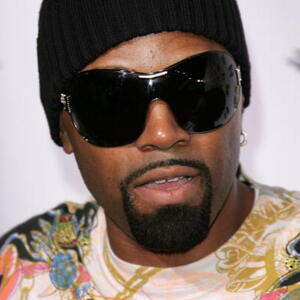