Ted Templeman net worth: Ted Templeman is an American record producer who has a net worth of $100 million dollars. Ted Templeman was born in Santa Cruz, California. Hebegan his professional career as a musician, performing with the group, The Tikis. He subsequently switched from drums to guitar and vocals, and the group was renamed Harpers Bizarre. They broke up in 1970 after releasing one album. Ted went on to record an album in which he featured himself performing as "The Templeton Twins". The album has since become a cult classic.

In 1970, he began working as an engineer for Warner Bros. Records. This proved to be a good move, and he would go on to produce albums for a range of successful artists. He also discovered a number of artists who became famous based on his guidance. 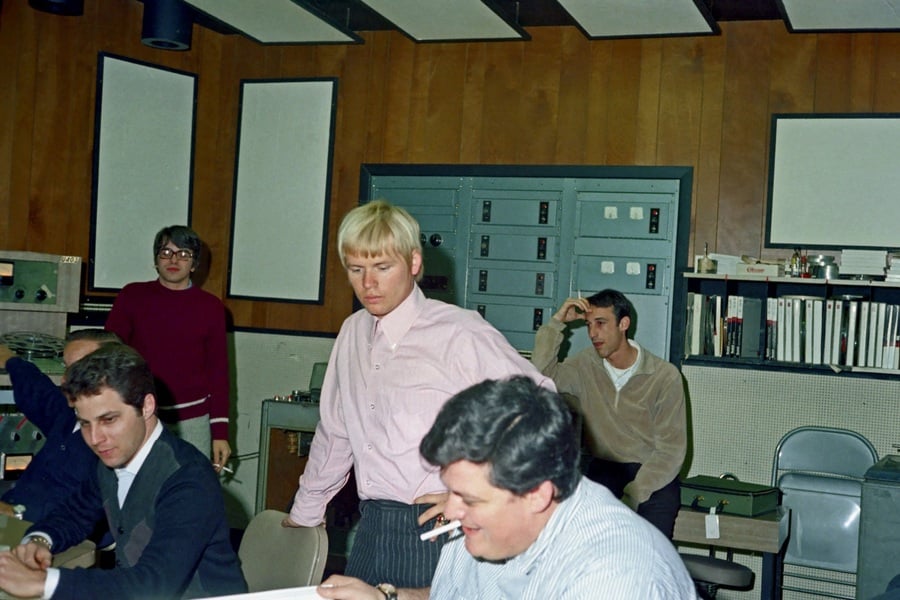 Artists for whom he produced albums include, The Doobie Brothers, Van Morrison, Van Halen, Carly Simon, Aerosmith, Eric Clapton, Cheap Trick, Joan Jett, and Bette Midler, to name a few. His production work has sold hundreds of millions of albums and singles worldwide and continue to generate enormous sums of money for Templeman in the form of royalties and licensing fees. 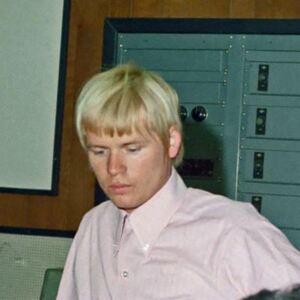