Susan Harris net worth: Susan Harris is an American television comedy writer and producer who has a net worth of $20 million. Susan Harris was born in Mount Vernon, New York in October 1940. She has created several television series including Soap, The Golden Girls, Empty Nest, Nurses, and The Secret Lives of Men.

She has created, written, and/or produced the TV series The Partridge Family, Love, American Style, All in the Family, Maude, Fay, Soap, I'm a Big Girl Now, It Takes Two, Hail to the Chief, Benson, Good & Evil, The Golden Girls, The Golden Palace, Nurses, Empty Nest, Juntas pero no revueltas, The Secret Lives of Men, and Hrysa koritsia. In 1987 Harris won a Primetime Emmy Award for Outstanding Comedy Series for The Golden Girls. She has been nominated for eight other Primetime Emmy Awards and won the Laurel Award for TV Writing Achievement from the Writers Guild of America in 2005. 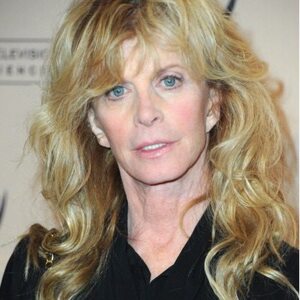