What is Stevie J's net worth?

Stevie J is a Grammy award-winning hip-hop producer, singer, songwriter, DJ, and television producer who has a net worth of $5 million. He is one of the most successful record producers of the mid-to-late 1990s. He won has produced for a number of artists including Mariah Carey, The Notorious B.I.G., Jay-Z, Lil Wayne, Puff Daddy, and many more. More recently, he's known as a cast member on "Love & Hip Hop: Atlanta."

Steven Aaron Jordan was born in Utica, New York on November 2, 1971. He was raised in Buffalo and Rochester, New York by his father Moses after his mother Penny abandoned the family when he was eight months old. His father is a Pentecostal bishop.

Stevie J played the bass guitar for the R&B group Jodeci. He appeared on their 1995 album "The Show, The After Party, The Hotel."  Jordan was a member of Swing Mob, a Rochester, New York record label founded by Jodeci's r DeVante Swing.

Stevie J was discovered by Sean "P Diddy" Combs in the early 1990s. Diddy signed Stevie J to Bad Boy Records' Hitman roster of producers and writers. He produced the single "Only You," but the R&B group 112. The Notorious B.I.G. was featured on that song. This led to Stevie J producing Biggie's "Mo Money Mo Problems," "Nasty Boy," "Notorious Thugs" (featuring Bone Thugs-N-Harmony), "Another," "You're Nobody (Til Somebody Kills You)," and "Last Day."

Stevie J produced several tracks on Diddy's debut album, "No Way Out," including "I'll Be Missing You," a tribute song to the Notorious B.I.G. He won a Grammy Award in 1997 for Combs' album.

Jordan has also produced tracks for Mariah Carey. He was nominated for a Grammy Award in 1997 for his work on "Butterfly." He produced the lead single "Honey," as well as "Breakdown" and "Babydoll." The following year, he produced "I Still Believe" and "Theme from Mahogany (Do You Know Where You're Going To)" on Carey's 1998 album "#1's."

Stevie J has also produced for a number of other artists including Beyonce, J-Z, Lil'Kim, and Brian McKnight.

Stevie J has produced or contributed to more than 60 hit songs, and he continues to contribute to and influence the hip hop industry today.

Stevie J began appearing on VH1's "Love & Hip Hop: Atlanta" in 2012. His storyline on the show involved the love triangle between him, Mimi Faust, and Joseline Hernandez. He was dating Mimi when the show started and he was also involved with a new girlfriend, Joseline Hernandez.  Stevie J and Joseline have been a popular couple in the world of hip hop since the show's premiere.

"Stevie J and Joseline: Go Hollywood" premiered on January 25, 2016, on VH1 and is the second spin-off of "Love & Hip Hop: Atlanta." The show chronicled the lives of Stevie and Joseline in Los Angeles as they prepare for their movie project "That Time of the Month." It ran for one season of eight episodes. His show "Leave It to Stevie" premiered on December 19, 2016, on VH1. It was the third spin-off of "Love & Hip Hop: Atlanta." "Leave It to Stevie" ran for two seasons of eight episodes each. 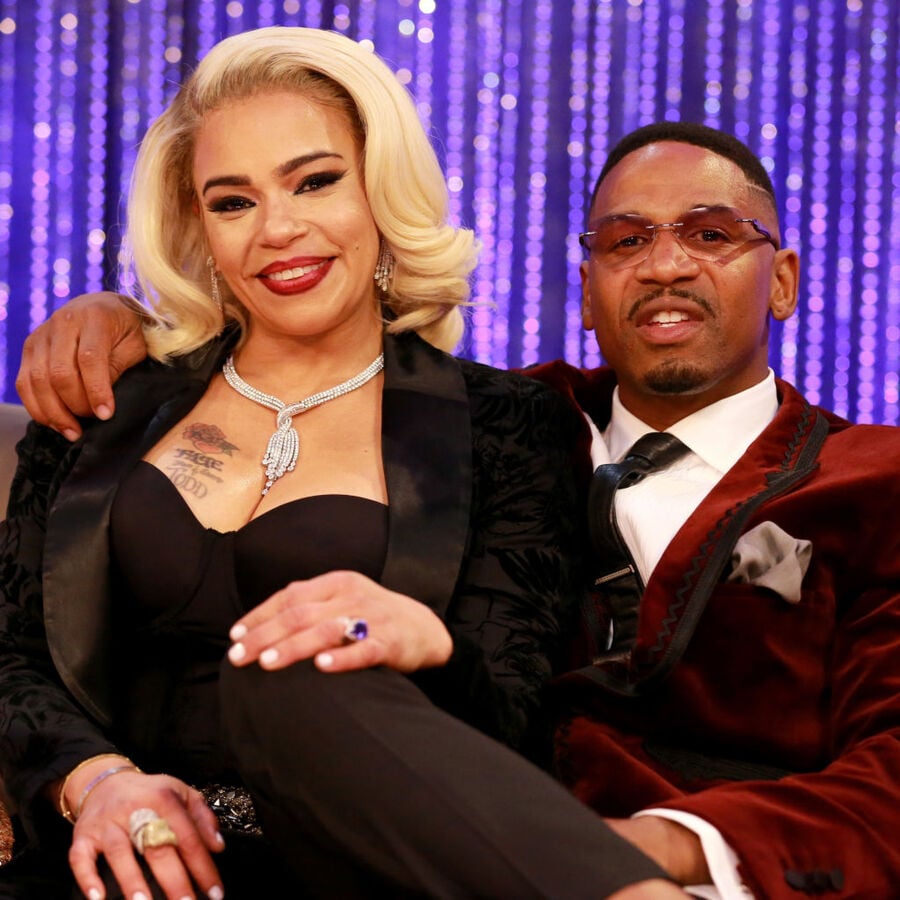 Stevie J has been romantically linked to Eve, Alex Martin (Whoopi Goldberg's daughter), Mimi Faust, and Joseline Hernandez. Eve's song "Gotta Man" is rumored to be about him.

In early 2016, his house was destroyed by Joseline Hernandez. In a jealous rage, because he was recording in the studio with Faith Evans, she took bleach to his bed and destroyed clothing and other objects. A vintage $10,000 Bad Boy jacket, which was a gift from Diddy, 20 pairs of shoes, and $15k of Versace china were among the other things Joseline got her hands on and ruined.

In 2018, he married Faith Evans, whom he has been friends with for over 20 years. 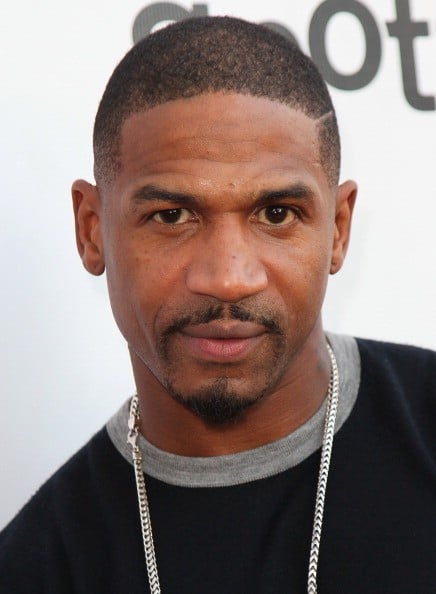 He has a grandson, Zion from his son Dorian.

In June 2014, Stevie J was arrested in Georgia on charges that he has failed to pay over $1 million in child support to a former girlfriend. Stevie and his ex have two children together, one born in in 1997 and another born in 1998. After they broke up in 1999, a judge ordered Stevie J to pay $6600 a month in child support. That payment was eventually upped to $8500. Unfortunately, Stevie stopped making payments sometime in 2001 and over the next 13 years he wracked up an impressive $1.1 million worth of debt. 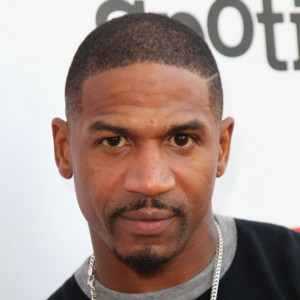