He was an associate producer for the television series Amazing Stories from 1985 to 1986. Starkey was an associate producer for the films Who Framed Roger Rabbit, Back to the Future Part II, and Back to the Future Part III. He produced Death Becomes Her in 1992 and was producer and second unit director for Forrest Gump in 1994. Starkey was also producer and second unit director for the movies Contact, What Lies Beneath, Cast Away, The Polar Express, Beowulf, and Flight. He has also produced the movies Matchstick Men, The Prize Winner of Defiance, Ohio, Last Holiday, Monster House, A Christmas Carol, Mars Needs Moms, and Real Steel. Starkey won an Academy Award for Best Picture in 1995 for Forest Gump as well as a PGA Award for Outstanding Producer of Theatrical Motion Pictures. He has also won Online Film & Television Awards for the films Monster House and Contact. 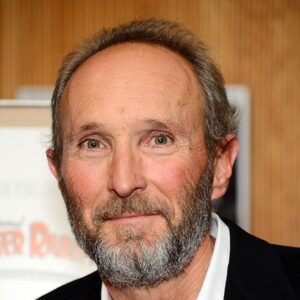