Steve Lobel net worth: Steve Lobel is an American music manager, producer, and reality television personality who has a net worth of $3 million dollars. Steve Lobel was born in Queens, New York, and rose to fame as the manager of multiple, famous rap artists. He is the CEO of A-2-Z Entertainment, which he launched in 2001.

The company has music, film, and production arms. The roster of clients he has managed is a who's who of the hip hop world, including Bone Thugs-n-Harmony, Sean Kingston, Nipsey Hussle, Easy-E, Common, Missy Elliot, Big Pun, Fat Joe, Mann, and Iyaz, among many, many others. He recently launched his own online video series about how to work in the music industry successfully, called, "Steve Lobel's Educational Series". The online course is a detailed how-to guide for successfully navigating the tricky music industry and staying current in an ever changing market. He provides the instruction for all course materials. He appeared on the reality television show, "Millionaire Matchmaker", in 2013. 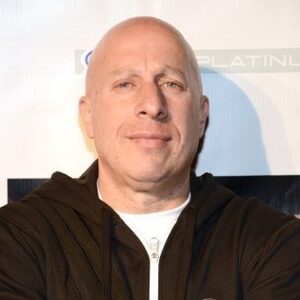