Sofia Franklyn was born in Salt Lake City, Utah in July 1992. She has more than 300 thousand followers on Instagram. Sofia Franklyn graduated from the University of Utah and then worked for a finance firm. 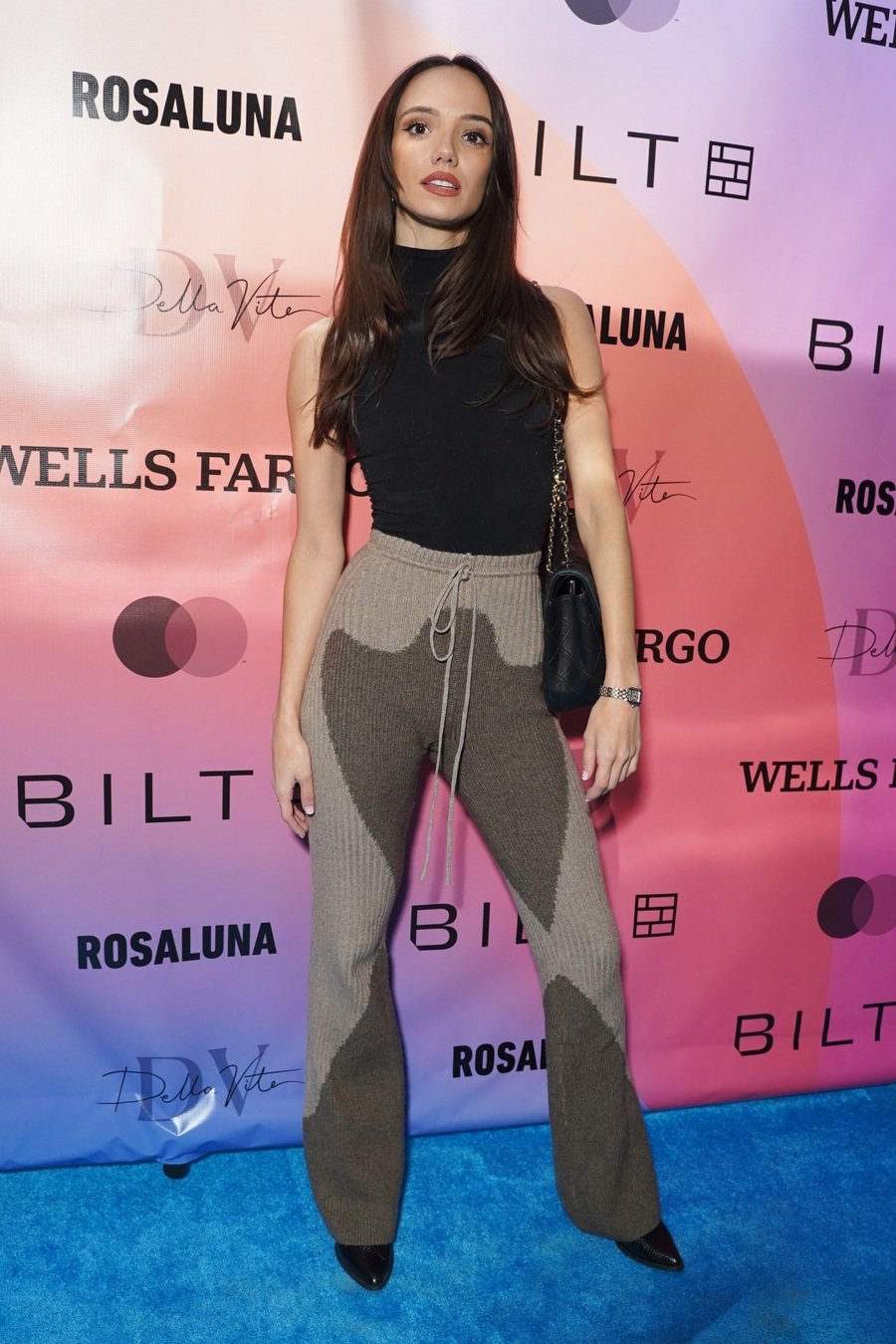 Contract Controversy: According to a May 2020 report in the NY Post, coming a few weeks into a stalemate between Barstool and Sofia/Alexandra, the duo wanted to extract themselves from Barstool. The NY Post reported that at the time of the feud, the girls were under a contract that paid them each $75,000 per year. They could also each earn $2,500 any time an episode reaches 10 percent more than the show's average audience. In protest, Franklyn and Cooper stopped recording episodes in early April 2020 for several weeks. In the meantime, Sofia's boyfriend, an HBO executive named Peter Nelson, reportedly brokered a new deal for the duo at a new company, ignoring the fact that they were under contract.

Barstool founder David Portnoy revealed that he offered the duo new contracts which would pay high six-figure salaries AND offered a route to re-gain their IP. An insider told the Post that Cooper was apparently open to the deal while Franklyn was not.

In the end Sofia quit the show to launch her own podcast called "Sofia with an F." 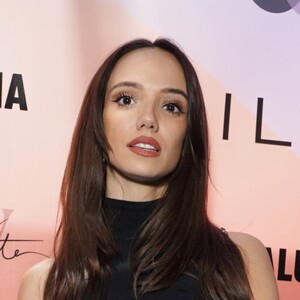