How much is Sleepy Brown Worth?

Sleepy Brown net worth: Sleepy Brown is an American singer-songwriter and record producer who has a net worth of $10 million. Sleepy Brown was born in Savannah, Georgia in January 1970. He is one third of the production team Organized Noise and has helped create hit singles for acts such as TLC, Goodie Mob, and OutKast. Brown helped write the #1 hit single "Waterfalls" by TLC in 1995. He has released four albums and been featured on the hit singles "Saturday (Oooh Oooh!)" by Ludacris, "A.D.I.D.A.S." by Killer Mike featuring Big Boi, "The Way You Move" by Outkast, and "Morris Brown" by OutKast featuring Scar. Brown has also appeared on songs by 2Pac, Beyoncé, Bow Wow, Earth Wind & Fire, Jay-Z, Kurupt, Murphy Lee, Sly & The Family Stone, Styles P, T.I., and Stacie Orrico. 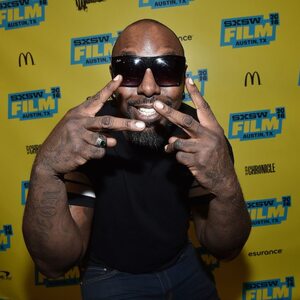