How much is Simon Monjack Worth?

Simon Monjack Net Worth: Simon Monjack was a British screenwriter, director, producer, and make-up artist who had a net worth of $500 thousand. He died in May 2010 at the age of 40, just five months after the death of his wife, actress Brittany Murphy; both Simon and Brittany died of pneumonia and anemia.

Early Life: Simon Monjack was born Simon Mark Monjack on March 9, 1970, in Hillingdon, Greater London, England. He grew up in Bourne End, Buckinghamshire, with mother Linda (a hypnotherapist) and father William, and he studied at Juniper Hill School, Flackwell Heath, and Royal Grammar School, High Wycombe. When Simon was 15 years old, William passed away from a brain tumor.

Career:  Monjack wrote, directed, and produced the 2001 film "Two Days, Nine Lives," and he was credited as a writer and executive producer on 2006's "Factory Girl" though director George Hickenlooper stated that Simon was not involved in the film and had "filed a frivolous lawsuit against us…making bogus claims that we had stolen his script. He held us literally hostage and we were forced to settle with him as he held our production over a barrel." In 2007, it was announced that Monjack would be directing a film adaptation of the D. M. Thomas novel "The White Hotel" with Brittany Murphy in a starring role. In 2009, Simon worked as Brittany's hair stylist and makeup artist on the film "Abandoned," which was released in August 2010 after their deaths.

Personal Life: Simon was married to Simone Bienne from 2001 to 2006, then he married Brittany Murphy on April 12, 2007, at their Los Angeles home (which they shared with Brittany's mother) in a private Jewish ceremony. On December 20, 2009, Brittany collapsed in the bathroom at home and could not be revived. It was later ruled that she died of natural causes – pneumonia and iron-deficiency anemia – as well as drug intoxication from both prescription and over-the-counter drugs. The day after Murphy's death, a heartbroken Monjack stated, "My world was destroyed yesterday." Simon co-founded the Brittany Murphy Foundation, a charitable organization that focused on children's arts education and cancer research, with Brittany's mother, Sharon, after the star's tragic death. 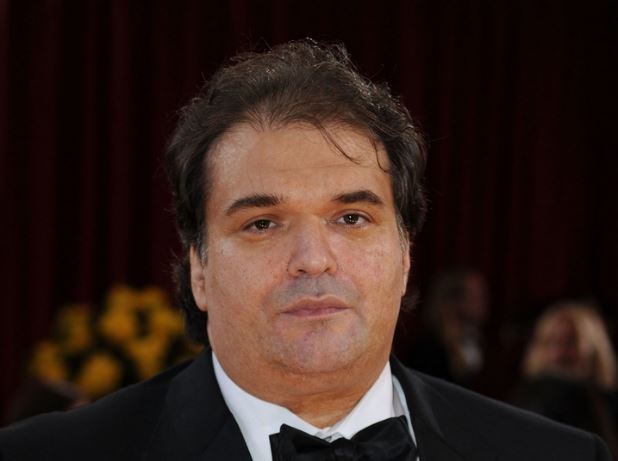 In 2005, Monjack was charged with credit card fraud, but the charges were dropped. In 2006, he was sued for $470,000 by the mortgage firm Coutts and Co. after being evicted from four homes. In 2007, Simon was arrested for having an expired visa and was in jail for nine days, and later that year, his ex-wife took him to court to get the money he owed her from their divorce settlement.

Death: In early 2010, Simon's mother told "People" magazine that Monjack was "unwell" and had suffered a "slight heart attack a week from Brittany's death coming back from Puerto Rico." Sharon Murphy, who continued to live in the home after her daughter's death, found Simon unconscious on May 23, 2010, and he was pronounced dead after paramedics arrived. Monjack's cause of death was ruled acute pneumonia and severe anemia, and he was buried next to his wife at Forest Lawn Memorial Park.

Real Estate: Simon, Brittany, and Sharon lived in a 9,400 square foot Hollywood Hills home that Brittany bought from Britney Spears for $3.85 million in 2003. Since Simon and Brittany died only a few months apart and from the same cause of death, many people wondered if the house may have had toxic mold that contributed to their untimely passings. Monjack, who had been suffering from seizures, sleep apnea, and asthma in the home, had it tested for mold before Murphy died, but the test showed that no mold was present. Though the coroner's office said that the deaths were not mold-related, Brittany's mother, who was diagnosed with breast cancer and neuropathy while living in the home, stated years later, "One cause we now know may have been toxic mold that was eventually discovered in that house — which may have been what really killed her." Sharon sold the home for $2.7 million in 2011. 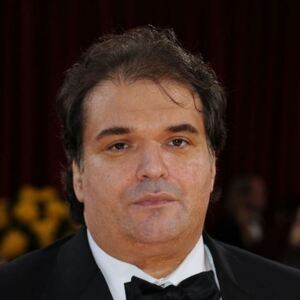