Simon Kinberg net worth and salary: Simon Kinberg is an American screenwriter and film producer who has a net worth of $200 million. Kinberg is probably best-known for producing the "Deadpool" and "X-Men" film franchises.

Deadpool earnings: Kinberg was given 5% gross participation points for producing Deadpool. To date this resulted in an $80 million payday.

Real Estate: In early 2018, Simon sold a Sunset Strip home to actor Sam Worthington for $7.9 million. Later that same year, Simon purchased a different house above the Sunset Strip in the Hollywood Hills for $31.5 million. He sold this home in 2021 for $28.5 million, a $3 million loss. That same year he paid $15.5 million for a home in LA's Brentwood neighborhood. 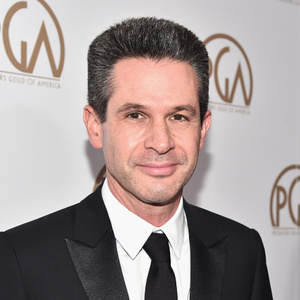