What is Simon Fuller's Net Worth?

Simon Fuller is an English entrepreneur, artist manager and television producer. Simone Fuller has a net worth of $600 million. Not to be confused with Simon Cowell, Simon Fuller earned his considerable fortune as the creator of the "Idol" television franchise. After the popularity of "Pop Idol" and "American Idol," he created programs like "Serengeti" and "So You Think You Can Dance."

In the music world, he is probably best known as the manager of the insanely popular all-girl group, Spice Girls. He has managed additional talents such as Victoria Beckham, S Club 7, Amy Winehouse, Carrie Underwood, Kelly Clarkson, Lisa Marie Presley, Jennifer Lopez, and countless others. In 2020, it was reported that Fuller had partnered with TikTok to create a new supergroup made up of TikTok influencers.

Today, Simon is considered one of the most influential people on the planet. He is also considered to be the most successful British music manager of all time, and he received a star on the Hollywood Walk of Fame in 2011.

Simon Fuller was born on May 17th of 1960 in British Cyprus. Raised as a so-called "military brat," Simon moved constantly due to his father's work as a Royal Air Force Pilot. After living in Cyprus, Fuller relocated with his family to Ghana, where his father was the headmaster of a British Military School. He then relocated to England for the first time, living in Hastings, East Sussex while his father worked as a headmaster for a school there. This was the same school that Simon attended along with his two brothers.

Fuller's career began in the early 80s. He first set his sights on the music industry, working for Crysalis Records. Simon's first major achievement was signing Madonna's first hit "Holiday." He then started his own management company four years later called 19 Entertainment. This company became highly successful, eventually being sold to CKX, Inc. for $200 million in 2005. The company continued to become highly profitable in later years, with Fuller acting as director of CKX and continuing to play a leadership role in the company. Not only that, but his directorship of CKX gave him control over the Elvis Presley Estate, Muhammad Ali's business interests, and other property rights.

During this time, Simon was also becoming highly active in the world of television production. His first major success was "Miami 7," a teen drama starring the members of S Club 7. This show would eventually help stars like Rachel Stevens and Frankie Sandford become extremely popular. It is widely accepted that "Miami 7" created a successful formula that was later followed by similar shows, such as "Glee" and "High School Musical."

In 2001, Fuller truly broke through with the creation of "Pop Idol." Although the American adaptation ("American Idol") would later become more popular, this UK-based show provided the blueprint for future success. Today, the "Pop Idol" format is considered the most valuable on the planet, with an overall value of well over $8 billion. "American Idol" quickly became a number-one show when it was adopted in the States. Simon then created "So You Think You Can Dance," a program that also became incredibly popular. 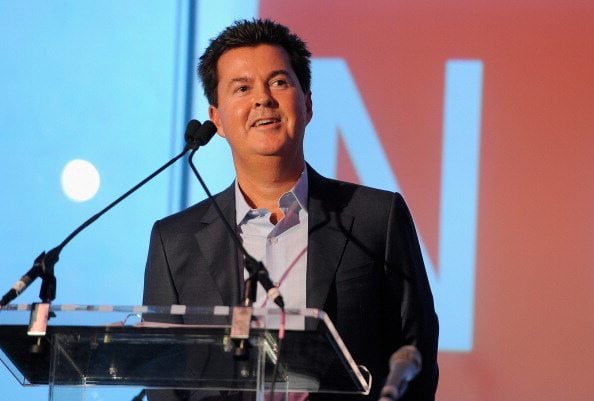 In terms of his music career, he is especially renowned for managing the career of artists like Cathy Dennis, a songwriter who has written hits for artists like Kylie Minogue, Britney Spears, Katy Perry, and many others. His most well-known group was the Spice Girls, and he is credited with turning the five women into a "marketing phenomenon." In addition, Fuller is also credited with discovering Amy Winehouse.

Outside of these achievements, Simon has expanded into other territories, such as fashion and sports. He owns significant stakes in Victoria Beckham's fashion empire and David Beckham's various companies. In the 90s, he began representing footballers such as Steve McManaman and negotiated multi-million-dollar transfers. He has also represented David Beckham and F1 Driver Lewis Hamilton.

In 2008, Simon married his long-term girlfriend, Natalie Swanston. The pair have had three children together over the course of their relationship.

In 2016, it was reported that Fuller had sold a Beverly Hills mansion for $14.6 million. The original asking price was $15.9 million. Although the home has been described as a "traditional English" residence, it has been updated with many modern features. These include a rectangular pool, a floating staircase, a movie room, and much more. Fuller oversaw these renovations personally. The home spans 8,000 square feet of living space, and it sits on a lot that spans 38,000 square feet. Simon originally paid $8.5 million for the residence in 2005. He had previously attempted to sell it for as much as $21.5 million.

In 2020, it was reported that Fuller had sold a home in Bel-Air for $28 million. He had originally purchased this home for $24 million in 2014. It features 11,200 square feet of living space. He and his wife Natalie Swanston (an interior designer) hoped to raise the value of the property after extensive renovations. Judging by the final selling price, it seems clear that they had some success. The residence sits on a 1.6-acre plot of land, which features a swimming pool and views of the ocean. Additional features include a spiral staircase, marble flooring, and much more.

These are only a few examples of Fuller's extensive real estate portfolio. He has numerous properties across North America, Europe, and South America. 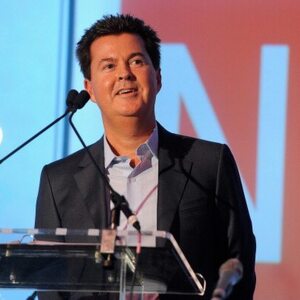