Silvio Santos net worth: Silvio Santos is a Brazilian television host and businessman who has a net worth of $1.3 billion dollars. Born in Rio de Janeiro, Brazil, Silvio Santos grew up poor and began his professional career working as a street vendor. He was always interested in the arts, and began working on television and radio projects, and in circus productions, whenever he could.

His perseverance paid off, and he eventually became the most widely recognized television host in Brazil. In 1981, he founded Sistema Brasileiro de Televisão, one of Brazil's most successful broadcast companies. He also launched Grupo Silvio Santos, a holding company focused on hotels and agribusiness. He has served as the primary producer on multiple Brazilian versions of popular reality shows, such as "Candid Camera", "Wheel of Fortune", "Celebrity Big Brother", and "Who Wants to Be a Millionaire?". He was also the host of "Show de Milhao", a popular Brazilian game show that was broadcast in Brazil and the UK. 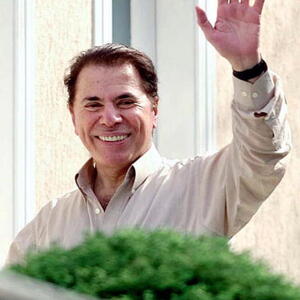