Sigge Eklund net worth: Sigge Eklund is a Swedish novelist, television producer, and screenwriter who has a net worth of $5 million. Sigge Eklund was born in Stockholm, Sweden in April 1974. He co-hosts the most popular podcast in Sweden called Alex & Sigge's podcast which has more than 500 thousand weekly listeners.

He is the son of economist Klas Eklund and his brother is real estate broker Fredrik Eklund. Sigge Eklund's most popular novel is Det ar 1988 och har precis borjat snoa which translates to It's 1998 and it just began snowing. He has also authored the novels Synantrop: en karlekshistoria, Den sista myten, and Varulvsvaisen. He produced the Swedish Academy Awards in 2011 and has produced or written for the short Celebrating Lennart and Hombres as well as Franvarande. Sigge Eklund has served as editor of the television series NittiLeaks in 2011 and of Schulman Show in 2012. 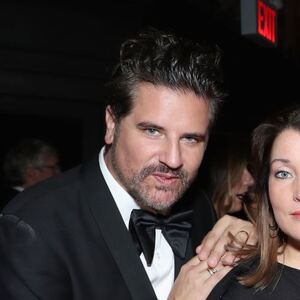