Shun Love is the mother and manager of Amber Diamond who is a video vixen, rapper, singer, and model who appeared as Cisco's side chick. Amber Diamond joined Love & Hip Hop: Hollywood in season four as a guest and had a supporting role in season five. The series debuted on VH1 in 2014. 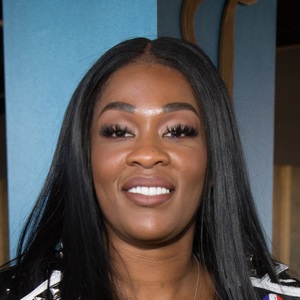