Sheryl Leach net worth: Sheryl Leach is an American author and television show creator who has a net worth of $20 million. Sheryl Leach is most famous for being the creator of the children's program "Barney & Friends". The idea for Barney came when Sheryl and some friends were already working on an idea for a children's show.

At the time her son was obsessed with dinosaurs which led the group to create a series of videos called "Barney and the Backyard Gang". The videos were eventually discovered when an employee for Connecticut Public Television rented one at his local library. This led to Leach and her team creating an episodic version of the show for television. Barney & Friends would go on to air 268 episodes between 1992 and 2010. The show also spawned a series of books and toys which were extremely popular in the early to mid 1990s. In 2013, Sheryl Leach's son Patrick, who inspired the series 20 years earlier, was charged with the attempted murder of a 49 year old man named Eric Shanks in Malibu, California. 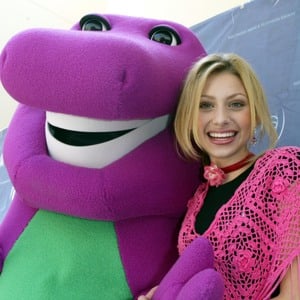