How much is Sherry Lansing Worth?

Sherry Lansing net worth and salary: Sherry Lansing is an American former actress and film studio executive who has a net worth of $30 million. Sherry Lansing was born in Chicago, Illinois in July 1944. She was the CEO of Paramount Pictures and served as the president of 20th Century Fox, becoming the first woman to head a Hollywood movie studio. Lansing was also the first female studio head who received a star on the Hollywood Walk of Fame and then the first to place hand and foot prints at Grauman's Chinese Theater. As an actress she appeared in the films Funny Girl, The April Fools, Loving, and Rio Lobo and in episodes of the TV series The Good Guys, Dan August, Ironside, Banyon, and Frasier. In 2007 she won the Jean Hersholt Humanitarian Award at the Academy Awards. Sherry Lansing married William Friedkin in 1991. She was inducted into the National Women's Hall of Fame in 2017. 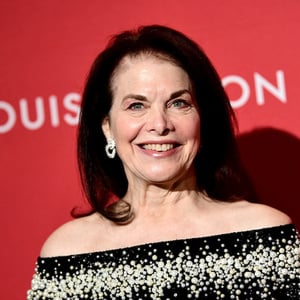