Sheldon Turner net worth and salary: Sheldon Turner is an American producer and screenwriter who has a net worth of $14 million. He attended Cornell University for his undergrad degree and then received a law degree from New York University. Sheldon Turner wrote the screenplays for the movies The Longest Yard (2005) and The Texas Chainsaw Massacre: The Beginning (2006) and Up in the Air (2009).

He received a "story by" credit for the 2011 movie X-Men: First Class. Turner created, wrote, and produced the 2015 TV series pilot The Advocate, which ultimately did not get picked up. He is scheduled to producer the upcoming film Freakshow. Turner won and was nominated for several awards for Up in the Air. In 2010 he won a Golden Globe Award for Best Screenplay – Motion Picture. Turner also won a BAFTA Award and a Writers Guild of America Award and was nominated for an Academy Award for the same picture. 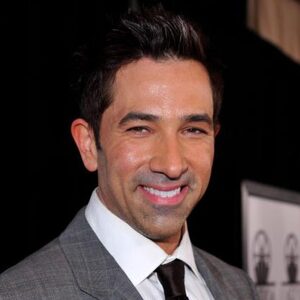