Shawn Ryan Net Worth: Shawn Ryan is an American screenwriter and television producer who has a net worth of $30 million. He is best-known for creating the television drama series The Shield, The Chicago Code, Timeless, The Unit, S.W.A.T. and Lie to Me.

Shawn Ryan was born in Rockford, Illinois in October 1966. Shawn graduated from Middlebury College. He won the Normal Lear Playwriting award which was sponsored by Columbia Pictures Television. He wrote an episode of the sitcom My Two Dads in 1990 and three episodes of Life with Louie from 1997 to 1998. Ryan wrote the screenplay for the film Welcome to Hollywood in 1998. Shawn was a writer and co-producer for the series Nash Bridges. He was also the producer and a writer for the TV series Angel. 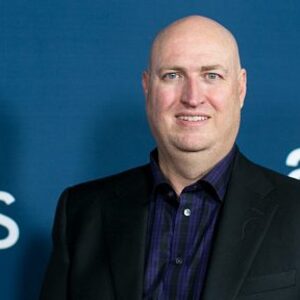