What is Shaunie O'Neal Net Worth?

She was born Va'Shaundya Karlette Nelson on November 27, 1974, in Wichita Falls, Texas. She moved to Los Angeles with her family when she was ten years old. She has two siblings, an older sister and a younger brother. Shaunie graduated from the University of Southern California. 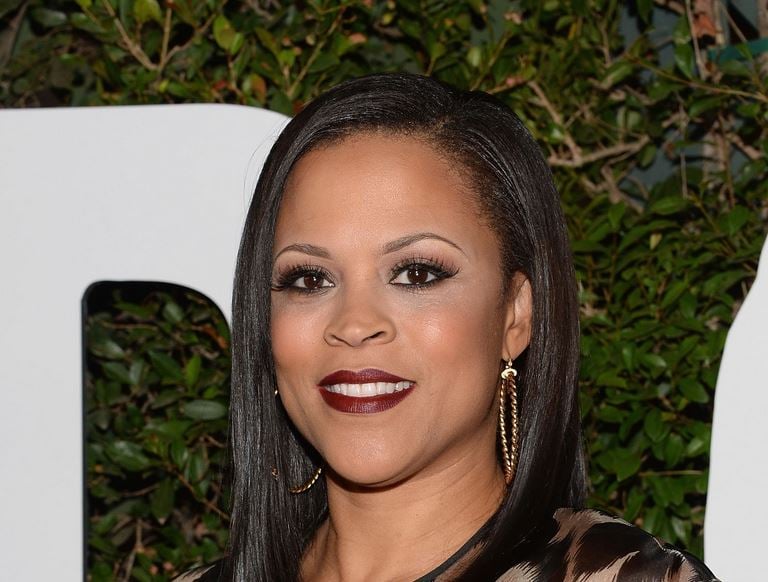 O'Neal started her career as a film marketer for Fox Entertainment. She gained a high media profile once she began famous basketball mega-star Shaquille O'Neal.

Shaunie O'Neal rose to fame as the executive producer of the VH1 series "Basketball Wives." She is one of the network's most successful producers. When she joined the reality show, the mother of five had already been divorced from her basketball player husband for several years. On the series, extraordinary ladies like Tami Roman, Evelyn Lozada, and Shaunie herself deal with the spotlight and their families, in addition to keeping their personal lives in check.

Outside of reality TV, Shaunie O'Neal went on to pursue a career in film marketing and entrepreneurship, having launched her own shoe line. 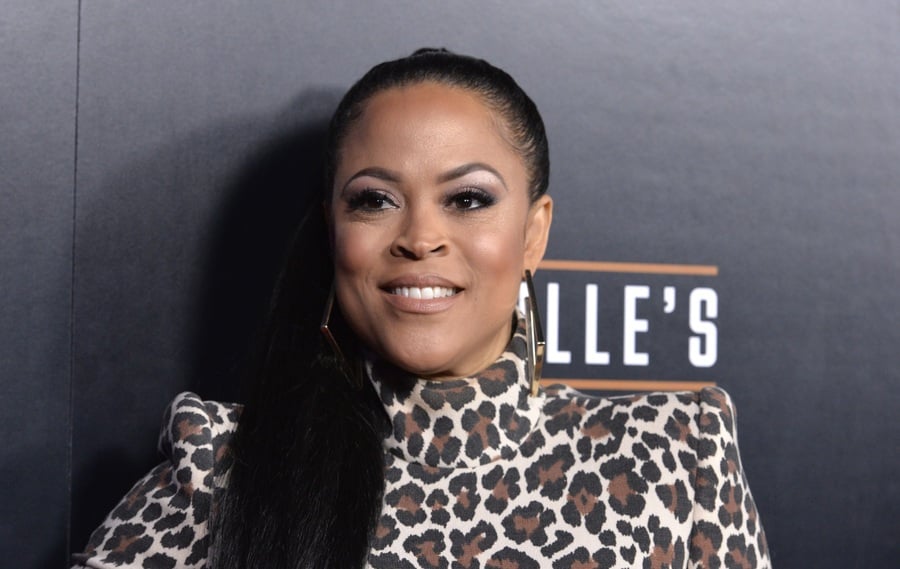 Shaunie has a child named Myles, who was born in 1997, from a previous relationship before she met Shaq. Shaunie and Shaq got married on December 26, 2002, at the Beverly Hills Hotel. Their marriage was often in the spotlight and on the covers of tabloids due to accusations of cheating on both sides. Before and during their marriage, they had four children: Shareef, (b. 2000), who is also a basketball player who plays for the LSU tigers, Amirah (b 2001), Shaqir (b. 2003), and Me'arah (b.2006.) Shaunie has one son, Myles, from a previous relationship and Shaq has a daughter, Taahirah. with former girlfriend Arnetta  Yardbourgh. After five years of marriage, Shaquille and Shaunie separated on September 4, 2007. They reconciled shortly after, however, on November 10, 2009, Shaunie filed for divorce, citing irreconcilable differences. Their divorce was finalized in 2011. In July 2021, Shaunie went public with her new love, boyfriend Keion Henderson, who is a musician and a pastor.

In July 2009, Shaunie suffered a car crash that required extensive time to recover from.

Shaunie regularly takes part of a Mission Christmas Eve program for the homeless. She started a program called "Let's Talk About It," where she visits organizations addressing female entrepeneurs from all walks of life and situations and encourages them to feel empowered and successful. She's been long-known for her involvement in causes concerning the welfare of women and children. In 2011, she hosted a shopping charty event on the red carpet with singer Brandy at Louis Vouitton on Rodeo Drive. Several celebrities attended and the proceeds were donated to a foundation Shaunie set up for underprivileged children. Shaunie attended the Habitat for Humanity gala in Los Angeles in 2012. 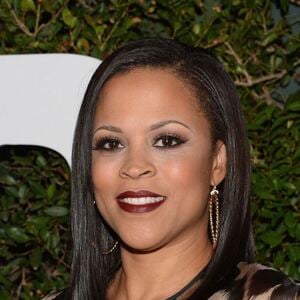