Sharon Tay net worth and salary: Sharon Tay is an American journalist who has a net worth of $4.5 million dollars. Born in Singapore, Sharon Tay grew up in the United States in Connecticut. She then attended an international school in the Philippines for a few years, before returning to Massachusetts for high school.

She went on to graduate from Boston University with a degree in Broadcast Journalism. She began writing, producing, and anchoring her own local cable news show in the late 80s. This led to a job offer from KCCN-TV in California. She then became a general assignment reporter for KTLA-TV in Los Angeles. She moved up the ranks at KTLA over the course of the next few years, eventually becoming the anchor for their early morning news. She began hosting two programs on MSNBC in 2004. She has since returned to anchor work, and is currently anchoring the KCAL weeknight and primetime newscasts in Los Angeles. 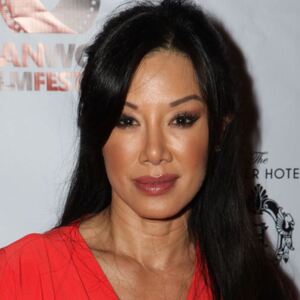