Shane Smith net worth: Shane Smith is a Canadian-American journalist and entrepreneur who has a net worth of $400 million dollars. Shane Smith was born in Ottawa, Canada, and went on to graduate from Carleton University with a degree in Political Economy. In the mid-90s, he co-founded the magazine, VICE. Originally a publication dedicated to the punk lifestyle, the magazine later expanded to include music, art, news, and fashion. In the 2000s, it began to branch out into multi-media, and now has 60 video programs spread out over a number of web channels. The VICE company also expanded into film, television, publishing, and music. VICE now controls its own record label and publishes books. As a journalist for VICE, he has covered major stories in Iran, Russia, and Liberia, and he currently co-hosts the series, "VICE" on HBO. The program follows Smith and other VICE reporters as they travel around the world. Rupert Murdoch and Fox purchased a 5% stake in Vice recently which gave the company a $1.4 billion valuation. Shane still owns an estimated 28% of Vice which means on paper he is worth $400 million. In March 2014, Shane announced that Vice was potentially considering going public down the road. He also claimed if that happened, Vice would seek a $29 billion valuation. At that level, Shane's net worth would be $8 billion. Many analysts are skeptical that this valuation is realistic, but even at a $3 billion valuation Shane would be sitting on $800 million. 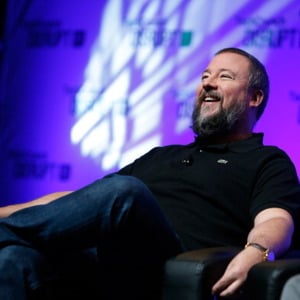