Shakim Compere net worth: Shakim Compere is an American film producer and entrepreneur who has a net worth of $10 million. Shakim Compere co-founded Flavor Unit Entertainment in 1995 with Queen Latifah. He has served as executive producer for the television series Single Ladies from 2011 to 2012 as well as the TV series Let's Stay Together from 2012 to 2014 and The Rap Game in 2016.

Compere has also served as producer or executive producer for the films The Cookout, Beauty Shop, Who's Your Caddy?, The Perfect Holiday, Just Wright, Percentage, House of Bodies, November Rule, The Perfect Match, The Art of Organized Noise, The Real MVP: The Wanda Durant Story, The Secrets of Emily Blair, and Deuces. Compere won a Primetime Emmy Award in 2015 for Outstanding Television Movie for Bessie. 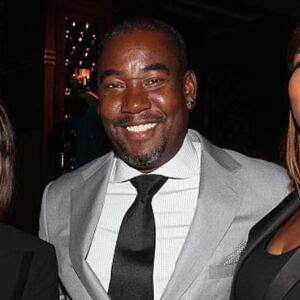