Seymore Butts net worth and salary: Seymore Butts is an American adult film director, producer, and actor who has a net worth of $6 million dollars. Seymore Butts was born in The Bronx, New York in March 1964. He is known for producing films in the gonzo genre. His real name is Adam Glasser and he was involved in the court case People of the State of California v Adam Glasser from 2001 to 2002 and he reached a plea agreement and only had to pay $1,000. He has directed 140 films , produced more than 30, and starred in more than 80. Seymore Butts is also known for starring in the television series documentary Family Business from 2003 to 2006. In 2005 he was inducted into the AVN Hall of Fame and won an XRCO Mainstream Adult Media Favorite Award. In 2007 Seymore Butts won an AVN Award for Crossover Star of the Year. 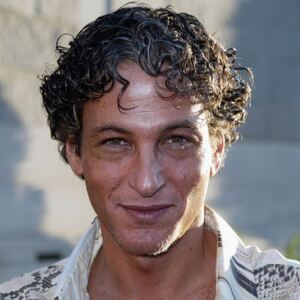