Scott Stuber net worth: Scott Stuber is an American movie producer who has a net worth of $45 million. Scott Stuber is also famous for being the husband of super model Molly Sims. Sims and Stuber have been married since 2011. Together they have three children.

He was born in Granada Hills, Ca in December of 1968. Having spent many years working at Universal on the production side, in 2008, he signed a 5 year deal to create his own production company under Universal named Stuber Productions. Films under his credit include Role Models, The Kingdom, The Break and You, Me and Dupree. So, needless to say, not the most intellectually enlightening productions, but they made good money none the less. More recently, he produced the comedies Ted, Ted 2, The Internship and Central Intelligence. Stuber Productions was eventually renamed Bluegrass Films. He also operates a TV production company called Bluegrass Television. 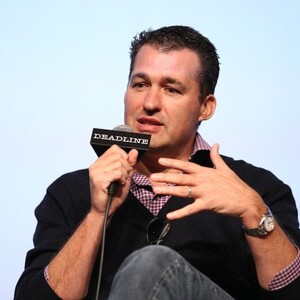