What is Scott Steindorff's net worth?

Scott Steindorff is an American television and film producer, writer and entrepreneur. Scott Steindorff has a net worth of $25 million. He is known for adapting bestselling books into movies.

Scott Steindorff was born in Stillwater, Minnesota in September 1960. He studied theater production and real estate finance at Arizona State University. He was a competitive skier for the US freestyle ski team before becoming a real estate developer. He was a business consultant for Caesars Palace and the Forum shops. Subsequently he wrote the stage-play for EFX at the MGM Grand, which launched his career in entertainment.

Steindorff has produced the movies The Human Stain, released by Miramax in 2003, Penelope released by Summit and Turistas released by Twentieth Century Fox in 2006, Love in the Time of Cholera released by New Line in 2007, Stan Helsing released by Anchor Bay Entertainment in 2009, The Lincoln Lawyer released by Lionsgate in 2011, Gimme Shelter in 2013, Chef released by Open Road in 2014, and Jane Got a Gun in 2015. 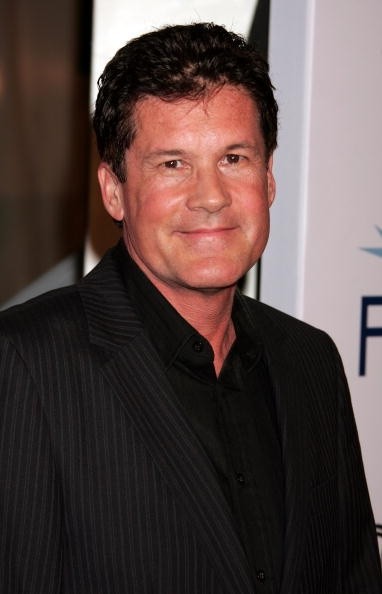 From 2003 to 2005 he was executive producer for the NBC television series Las Vegas and was also a consultant and creative consultant. In 2005 he won the Golden Globe award for Best Miniseries or Television Film for Empire Falls that aired on HBO, which also received 6 Primetime Emmy Award nominations (and one win for Paul Newman for Outstanding Supporting Actor in a Miniseries or Movie).

The projects in development at Stone Village include Paul Theroux's "Under The Wave at Waimea," "Just Watch Me" by Jeff Lindsay, "The Maidens" by Alex Michaelides, "Unsettled" by Ryan Hampton, and Andrew Hunter Murray's bestselling novel "The Last Day" which is in development with Paramount. The company is also adapting Mary Shelley's "Frankenstein" for TV, "The Caretaker" based on Dave Zeltserman's novel, "The Psychology of Stupidity" by Jean Francois Marmion, which Scott is writer and creator of, "Spectrum" a neurodiversity documentary, and most notably "Butch Cassidy: The True Story of an American Outlaw" by Charles Leerhsen, which Scott will create and executive produce.

Scott is a Neurodiversity Advocate and regularly speaks with high schools and colleges across the country on the importance of emotions and feelings. He also actively works with young people in schools, sharing his story and the importance of facing substance abuse.
In spring 2020, Scott became a Professor of Practice in the School of Art and the School of Film, Dance, and Theatre at Arizona State University, teaching about emotions and how to utilize them to influence art. 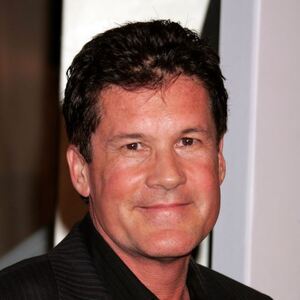