Scott Gimple net worth: Scott Gimple is an American writer who has a net worth of $3 million dollars. Scott Gimple was born in Berkeley Heights, New Jersey, and went on to graduate from the University of Southern California's School of Cinema-Television. He began his professional career as a writer in 1997, writing an episode of "Jungle Cubs". 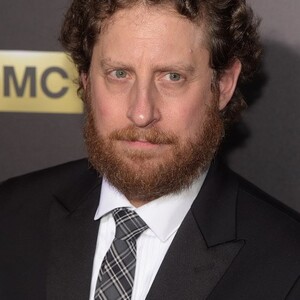