He was subsequently hired by Infinity Broadcasting in New York, and then moved on to stations in Los Angeles, San Francisco, and Atlanta. He gained a widespread fan base after taking over "Sports in the Morning" from Opie and Anthony. The show was renamed "Sports in the Morning with Ferrall". In 2006, he was hired to host the evening show on Howard 101 on SiriusXM radio. He will continue to host the show through the end of 2012, and will then move to CBS Sports Radio Network beginning in January of 2013. 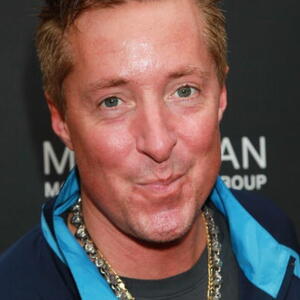