Savannah LaBrant net worth: Savannah LaBrant is an American professional photographer and social media personality who has a net worth of $3 million. She is best known for her popularity on TikTok.

Savannah LaBrant was born in Orange County, California in March 1993. She married Cole LaBrant in 2017. Savannah LaBrant appeared in an episode of the TV series JoJo's Juice in 2016. She is known for documenting her family life on social media and is one of the most followed personalities on TikTok where she has more than 20 million fans. LaBrant also has more than six million followers on Instagram. Her sister Chantelle Paige is the singer of the R&B band Flipsyde. Her family has a joint YouTube channel with more than 12 million subscribers. Savannah LaBrant also runs an Instagram account for her daughter Everleigh and her friend Ava called Forever and Foreva. She runs her own business called Little Red Rose Photography. 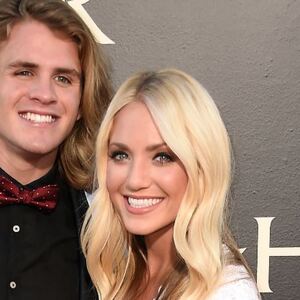