Saul Zaentz net worth: Saul Zaentz was an American film producer and record company executive who had a net worth of $30 million. Saul Zaentz was born in Passaic, New Jersey in February 1921 and passed away in January 2014. He was known for adapting novels to films and did not produce original screenplays.

Zaentz produced the films One Flew Over the Cuckoo's Nest, Three Warriors, The Lord of the Rings, Amadeus, The Mosquito Coast, The Unbearable Lightness of Being, At Play in the Fields of the Lord, The English Patient, and Goya's Ghosts. He won Academy Awards for Best Picture for One Flew Over the Cuckoo's Nest, Amadeus, and The English Patient, as well as an Irving G. Thalberg Memorial Award. The Saul Zaentz Film Center provided production and post-production services for Bay Area filmmakers in Berkeley, California. Saul Zaentz passed away on January 3, 2014 at 92 years old. 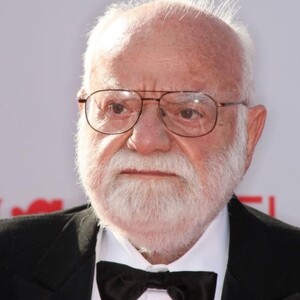