He became friends with Harvey in Houston, Texas and Harvey hired McDonald to write for the TV series Me & the Boys. The two became business partners in 2001 when they created The Steve Harvey Morning Show and the Hoodie Awards show. McDonald was a supervising producer for the television series Sister, Sister from 1997 to 1999. From 1999 to 2000 he was co-executive producer of The Jamie Foxx Show. From 2000 to 2002 McDonald served as consulting producer for the TV series The Parkers. He was executive producer of Steve Harvey in 2013. McDonald has also executive produced the movies Think Like a Man and Think Like a Man Too. In 2014 he won a Daytime Emmy Award for the Steve Harvey show. 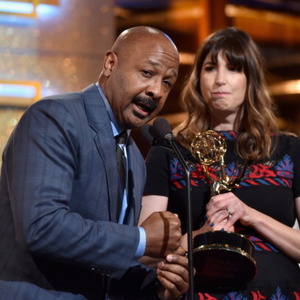