What is Ross Bagdasarian, Jr.'s net worth?

During his father's tenure with the Alvin and the Chipmunks franchise, Bagdasarian, Jr. worked alongside his father on "The Alvin Show" by helping edit and coordinate soundtracks as well as providing falsetto voiceovers of The Chipmunk characters. 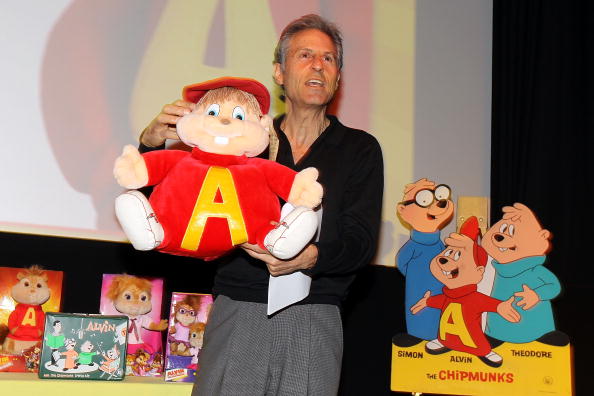 After his father's death in 1972, Bagdasarian succeeded him as the principal owner of the Chipmunks productions. Though Bagdasarian looked up to his father, he was still surprised to find himself following in his father's professional footsteps, as he never saw himself doing what his father had done.

But when his father passed away, Bagdasarian felt a strong urge to keep what his father had created alive. He now heads up Bagdasarian Productions along with his singer/manager wife Janice Karman. The couple married in 1979 and have two children, Vanessa (1986) and Michael (1990).

In November 2021 it was revealed that Bagdasarian Productions was looking to sell the rights to the Chipmunks franchise, including all song writes, movie rights, royalty streams and more. The company was reportedly seeking to sell its assets for $300 million. 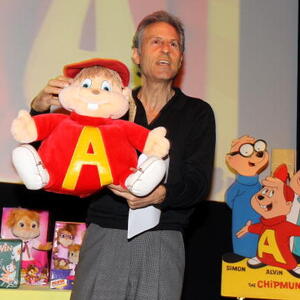